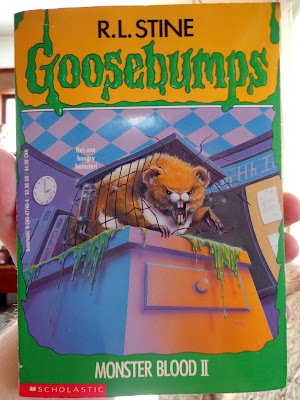 Next up in the series is Deep Trouble which I believe is part Jaws, part Creature From the Black Lagoon, and Part Splash. However, the next book I read is gonna be a special surprise. Check back in a couple weeks for that.
Posted by Shaun P. at 3:10 PM