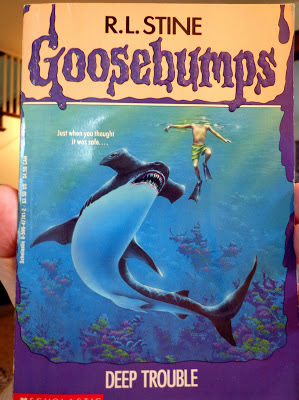 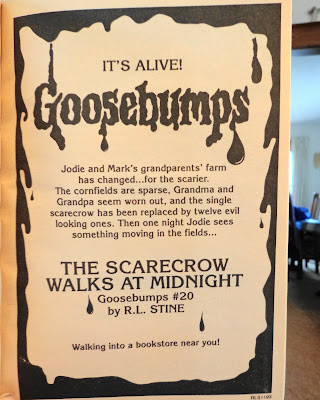 The scarecrow walks at midnight! Scarecrows even have scare in the name, so this must be a scary book. Their sole purpose to exist is to scare things. Crows mostly, but I am sure they can manage to scare other things especially if they magically come to life... I'm sure that wont happen though....
Posted by Shaun P. at 4:20 PM No comments: