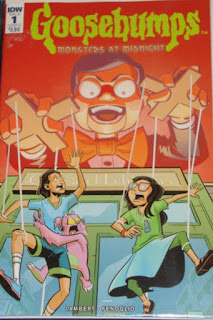 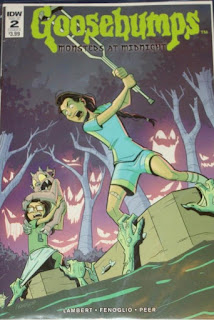 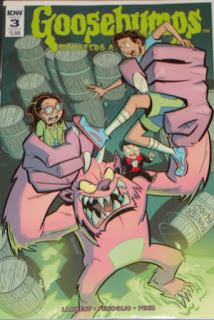 So thanks for reading, I'll be back with one of my more traditional reviews next time. I just really enjoyed these comics and thought I'd write up something to let you all know I give them the thumbs up. So until next time... stay spooky.
Posted by Shaun P. at 12:08 AM