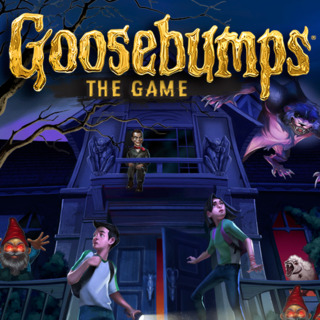 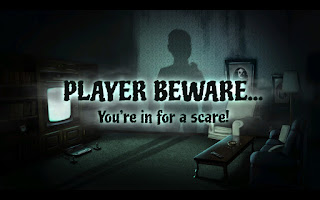 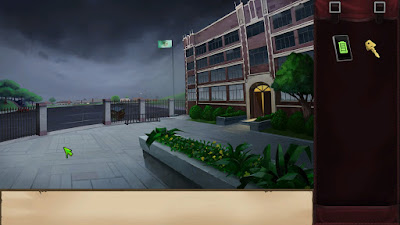 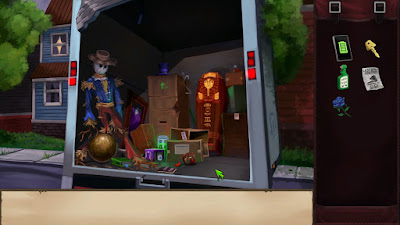 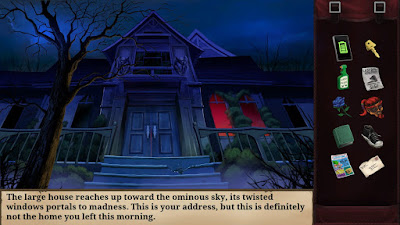 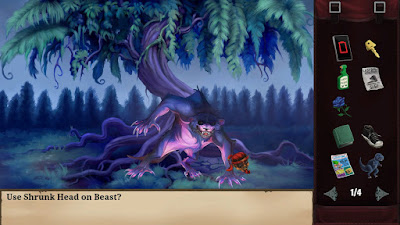 One of the books I hope! Seriously though, I'm planning to read one of the Goosebumps 2000 series ones really soon. just gotta motivate myself. Anyway, thanks for reading and catch you next time.
Posted by Shaun P. at 8:04 PM