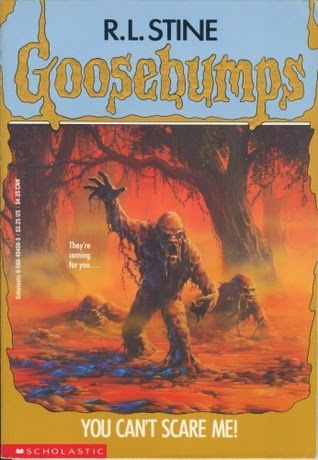 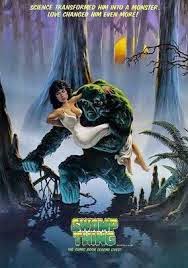 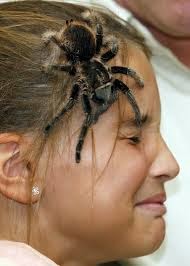 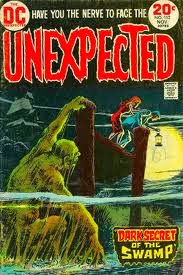 One Day at Horrorland! After Escape From the Carnival of Horrors I'm looking forward to this book. An amusement park presents a lot of possibilities. I believe the newest Goosebumps series is actually based in Horrorland, so in a way I guess this book spawned the most sequels? What happening at the beginning of it all? We'll see next time.
Posted by Shaun P. at 5:32 PM