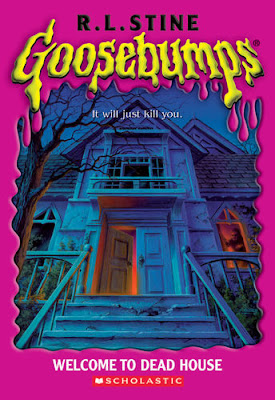 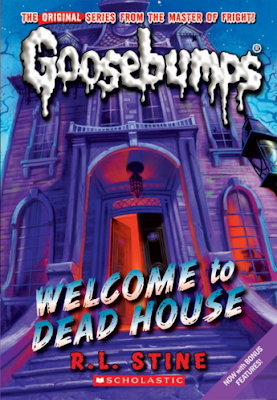 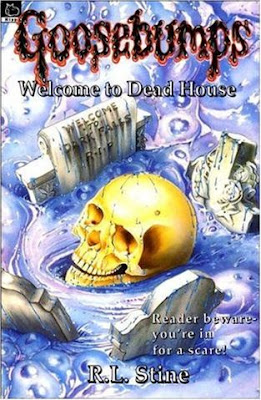 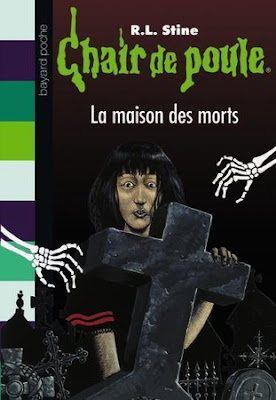 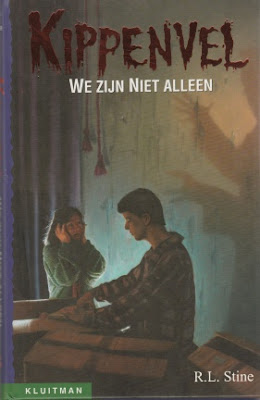 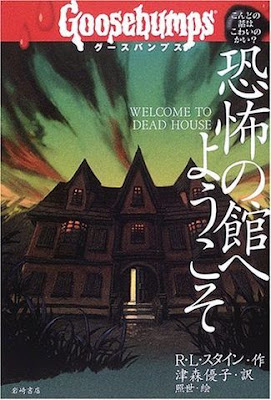 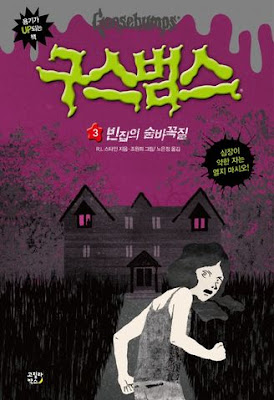 So there you go, these books had lots of covers. Here is just the first in the series and look how many it has around the world. I am hoping to show off more from the rest of the series, but perhaps do multiple books in one post and just cover some of the more interesting ones. I admit that Dead House is perhaps not the most interesting book coverwise to go over but hey, it's book #1! So hey, if you found this interesting, feel free to let me know. Also if you know of any other alternate cover art for Welcome to Deadhouse I didn't cover, tell me about it. Until next time, when I'll have an actual book review, thanks for reading.
Posted by Shaun P. at 9:19 PM